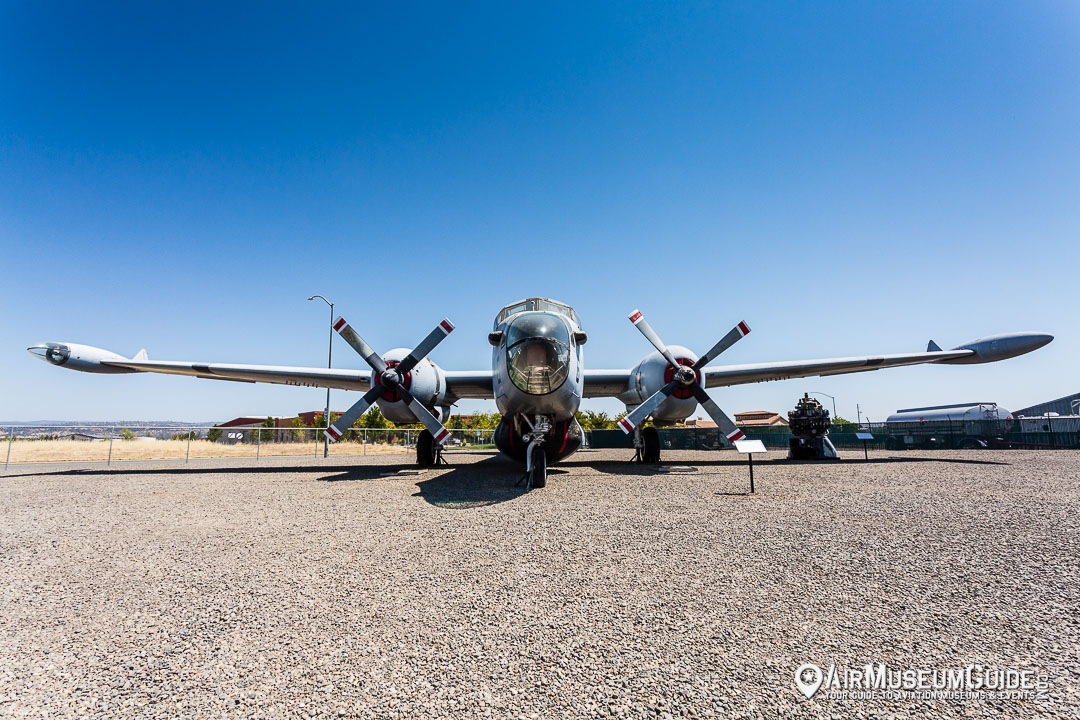 The Chico Air Museum was established in 2005 and in 2013 it was moved to its current location adjacent to the Chico Municipal Airport. The main museum building is a WWII era hangar built as a part of the Chico Army Air Field. Upon entering the museum, visitors are greeted by friendly docents and the McDonnell Douglas F-15C Eagle fighter, the largest plane inside the museum building. 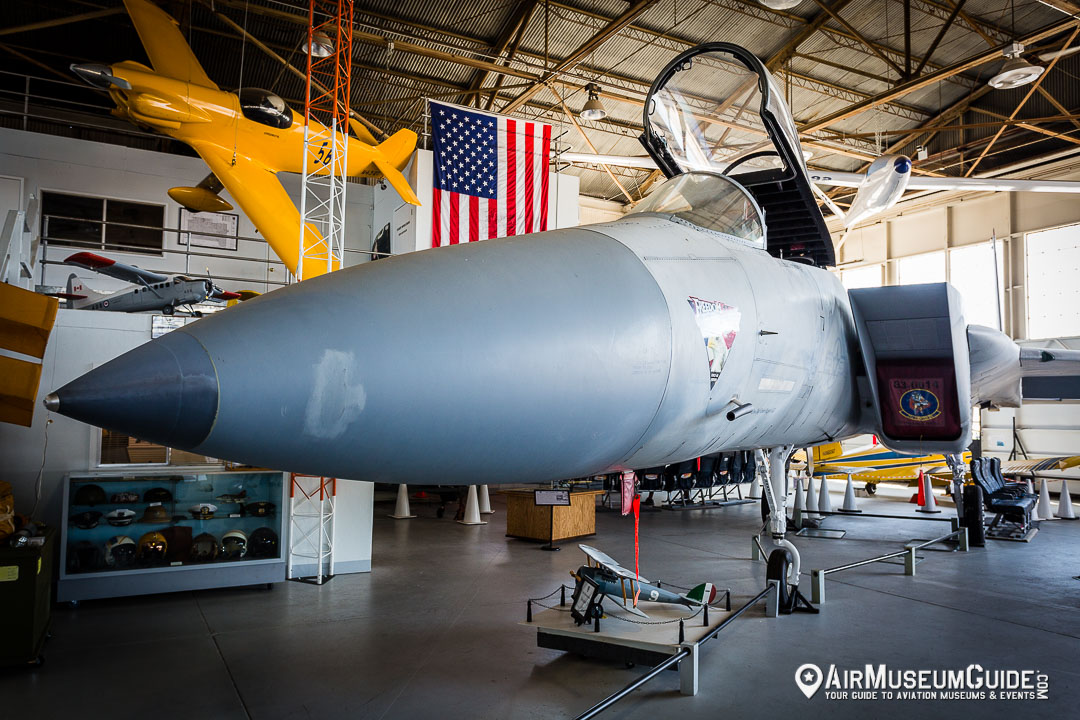 Other aircraft in the hangar include an EAA Biplane, a Thorp T-211, Pitts Model 12, and an airworthy replica of a famous WW1 fighter, the SPAD S.XIII, along with several others. Visitors can also pretend to be a Navy pilot and take a seat inside the Lockheed P2V-7 Neptune cockpit section. 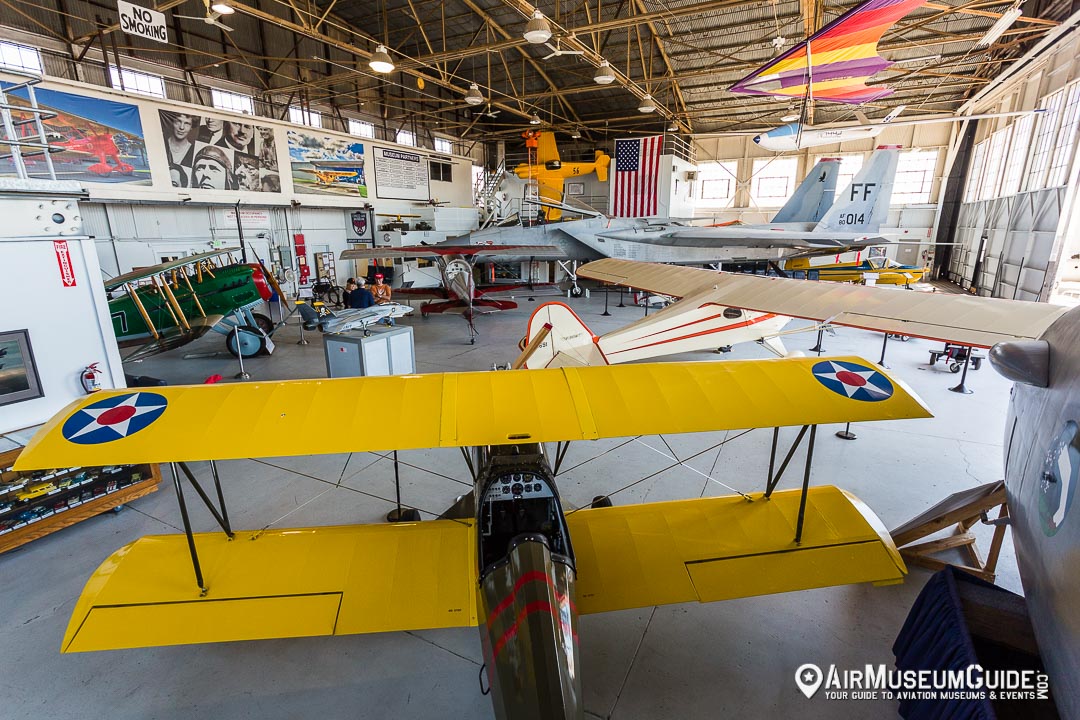 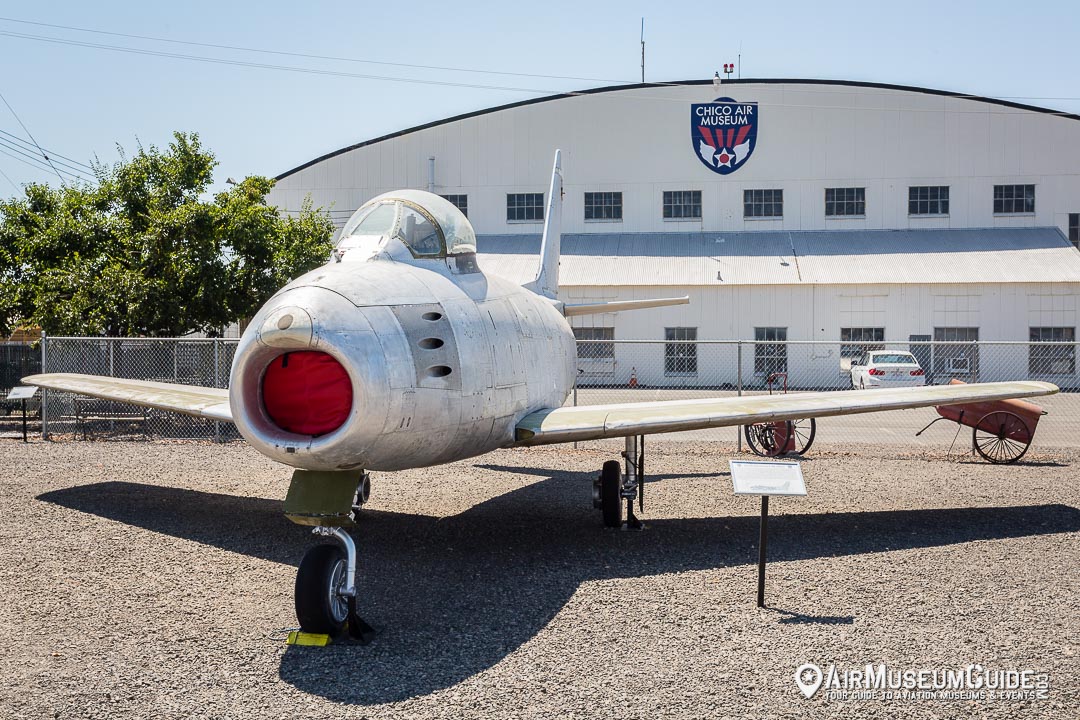 Admission is free, but donations are appreciated and tax-deductible. The museum also has an active fundraising campaign that is aimed at funding a new eye-catching entrance to the main hangar. 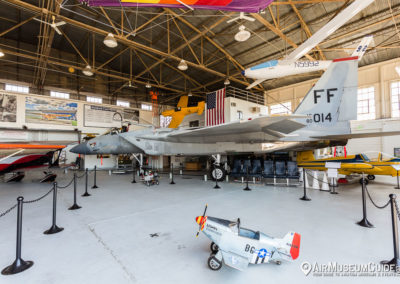 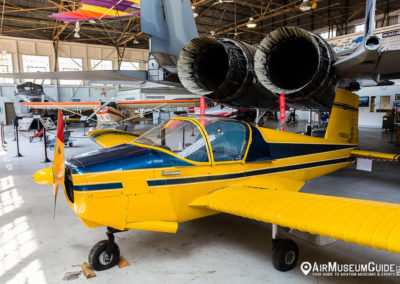 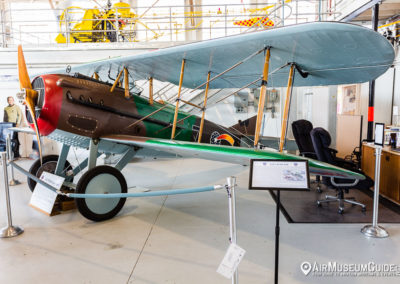 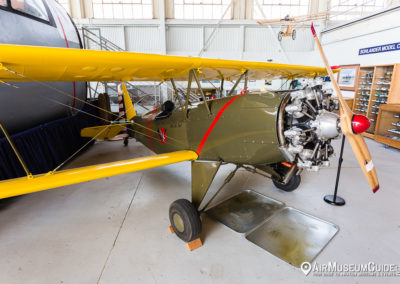 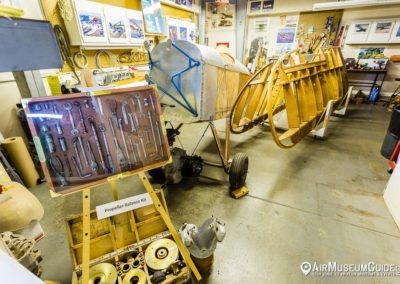 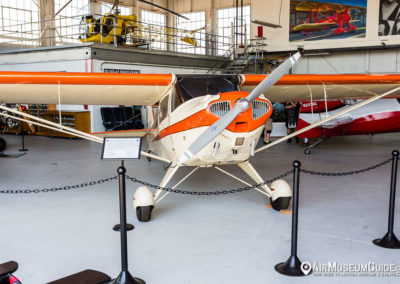 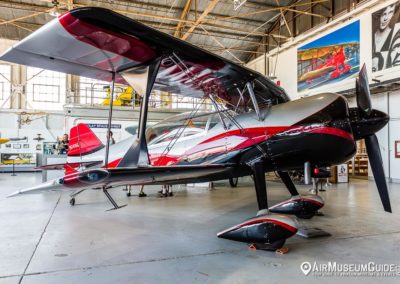 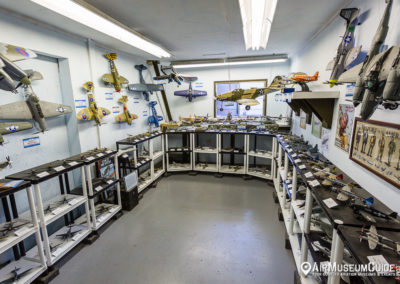 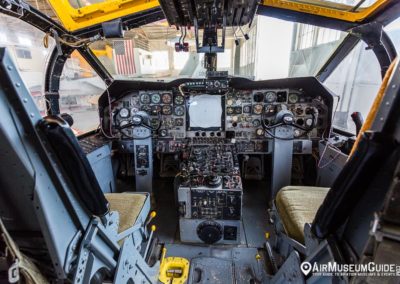 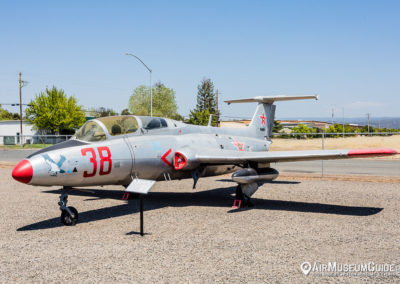 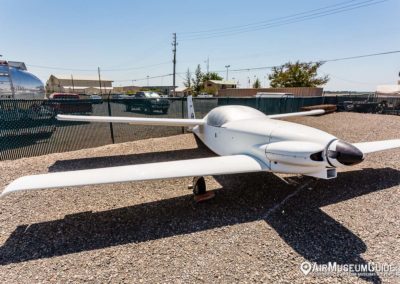 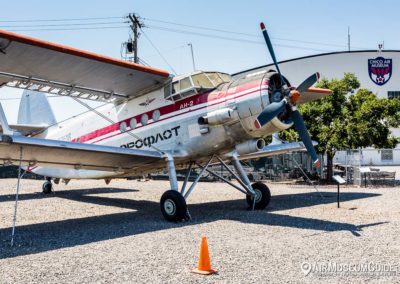 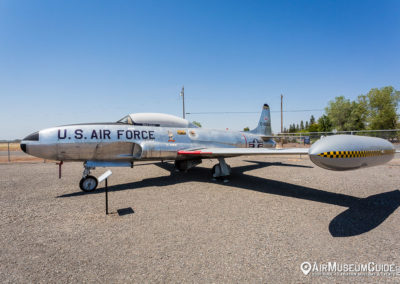 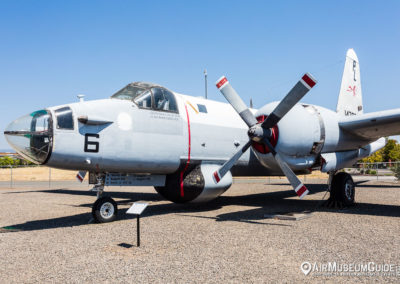 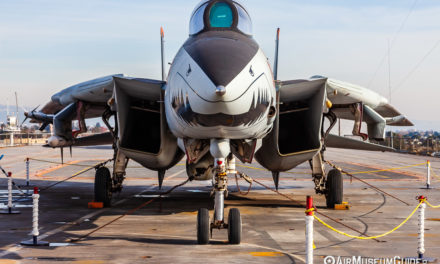 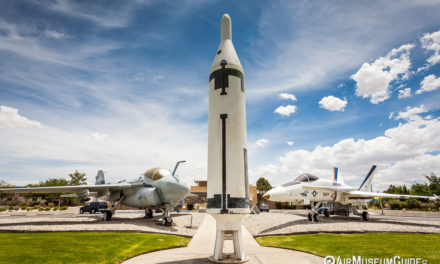 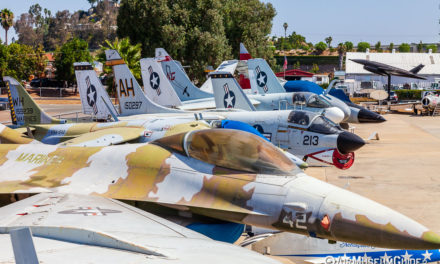 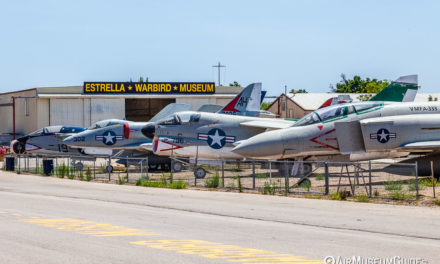