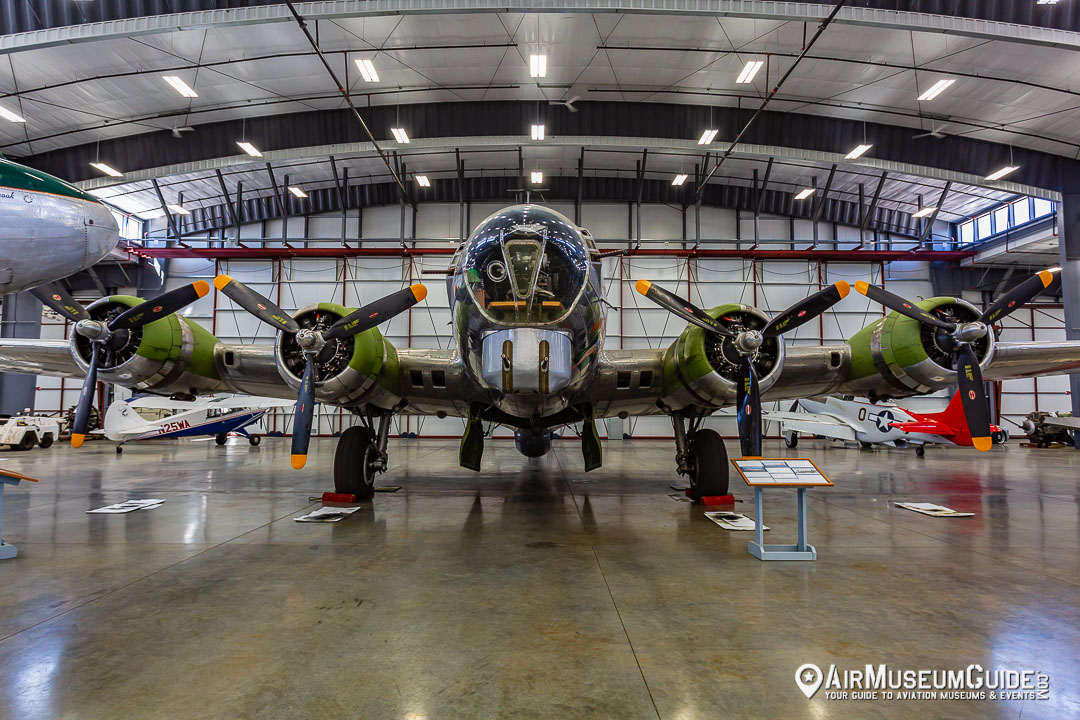 The Erickson Aircraft Collection is located at the Madras Municipal Airport in Madras, Oregon. The original airfield was expanded during the World War II and served as training base for B-17 Flying Fortresses and Bell P-63 Kingcobras. Since the 1970s, the airport also hosts an annual Airshow of the Cascades.

Jack Erickson, the founder of Erickson Aviation, began collecting warbirds in 1980 with a purchase of a North American P-51D Mustang, a former target tow plane. In 1991, the collection was put on public display inside of a wooden WWII blimp hangar as Tillamook Air Museum in Tillamook, Oregon. 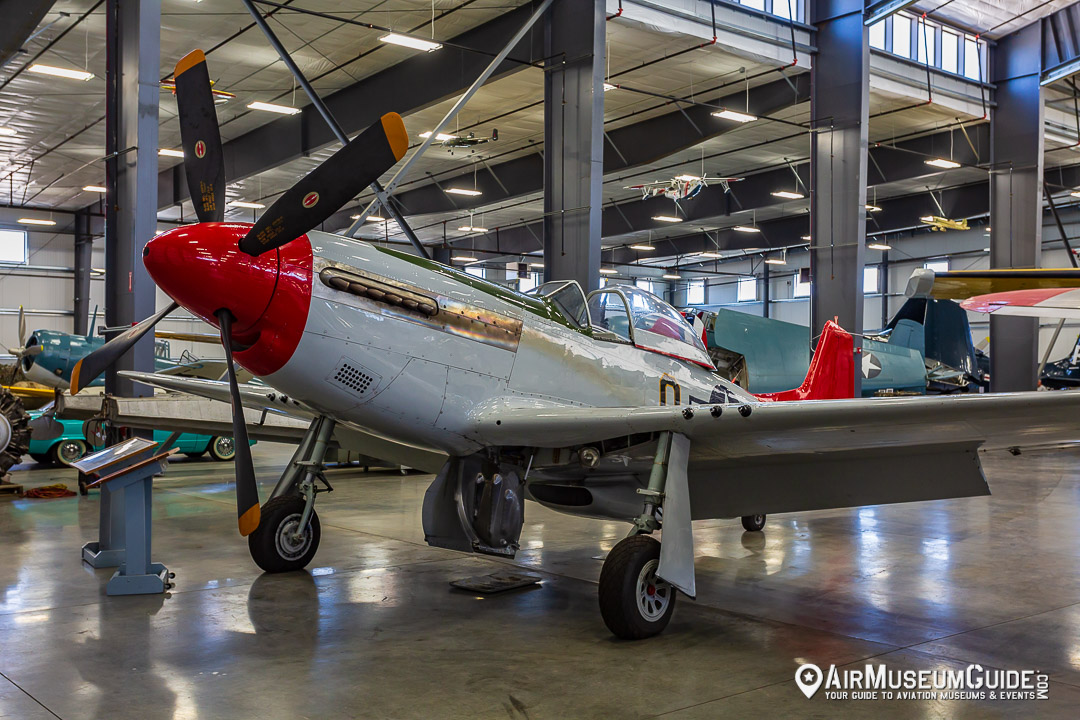 In 2013, Erickson Aero Tankers, the business entity that owns Erickson’s vintage planes, announced that it is moving its operations to a new facility in Madras and a decision was made to also relocate the Aircraft Collection. Since almost all planes are airworthy, they were simply flown out of Tillamook in May 2014 and are now displayed in a brand-new hangar at the Madras Municipal Airport. Today, the Erickson Aircraft Collection consists of about 30 mostly WWII era airplanes. The planes are regularly flown as a part of their maintenance plan and often participate in airshows around the country. 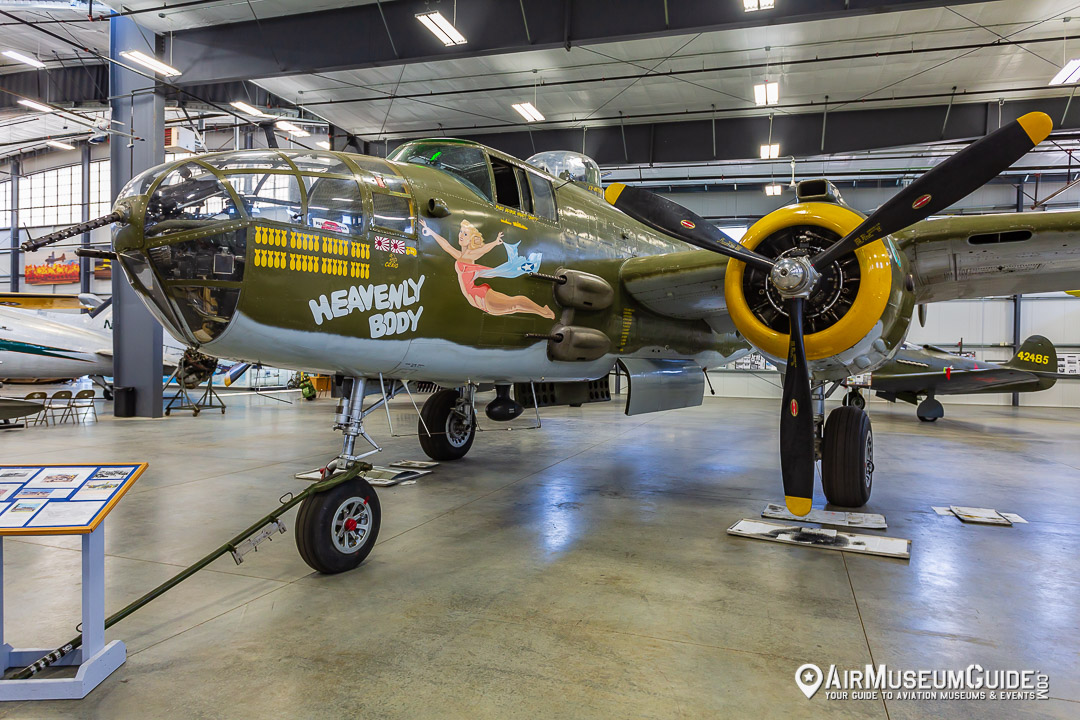 The museum’s Boeing B-17G Flying Fortress, which was manufactured by Lockheed-Vega, is the only remaining “Pathfinder” configuration that was equipped with the H2X “Mickey” radar system in place of the ball turret. The plane, named “Madras Maiden” and painted in the colors of the 381st Bomb Group, was used to train crews to lead nighttime bombing raids and light up targets for the rest of the bomber formations in Europe. 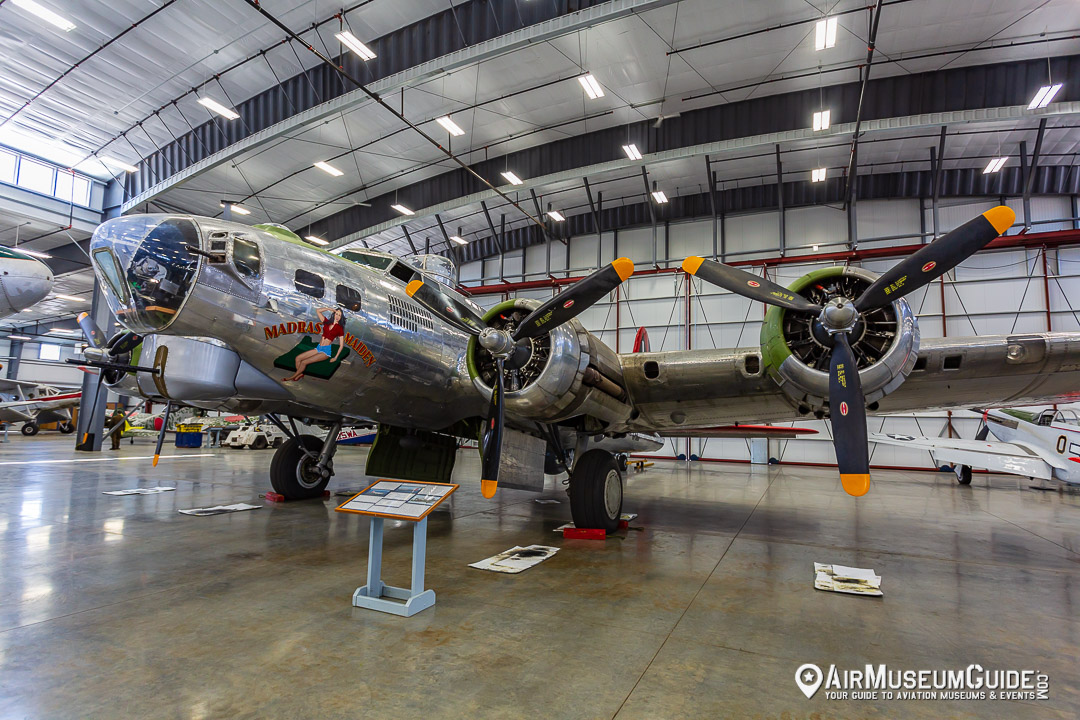 Erickson’s Lockheed P-38L is one of about a dozen of surviving Lightnings that are still in an airworthy condition. It was manufactured by Lockheed in the spring of 1944 and later converted to a photo recon version. After it was dropped from the U.S. Army Air Force’s inventory, the plane was sold to a civilian buyer and was used for aerial surveys. Jack Erickson acquired the plane in the 90s, and after a two-year restoration it took to the skies again in 1997. 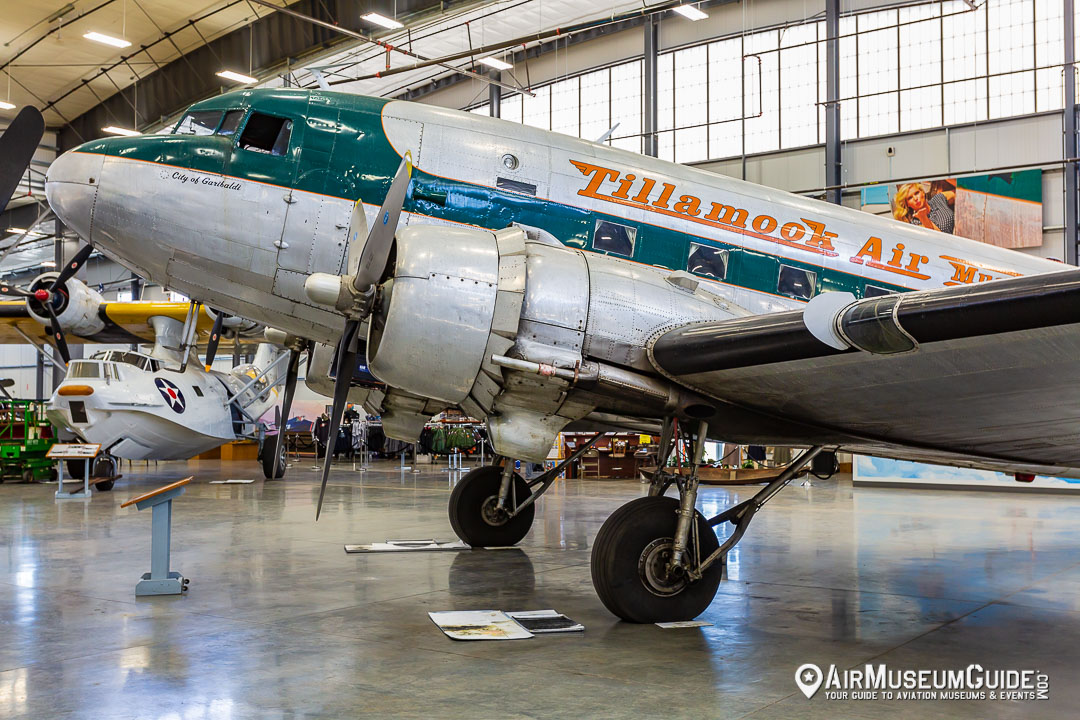 The museum’s Vought F4U-7 Corsair is one of the last Corsairs built in 1952 exclusively for use by the French Navy. It was flown in combat missions in the Indo-China War, the Suez Canal War and later in the Algerian War. The DC-3 on display started its life in 1944 as a military Douglas C-47B and after the war was used in Great Brittan, Germany and Sweden. After the plane was acquired by the museum in 1995 it was converted to a civilian DC-3 version with the installation of carpet, seats and a galley. 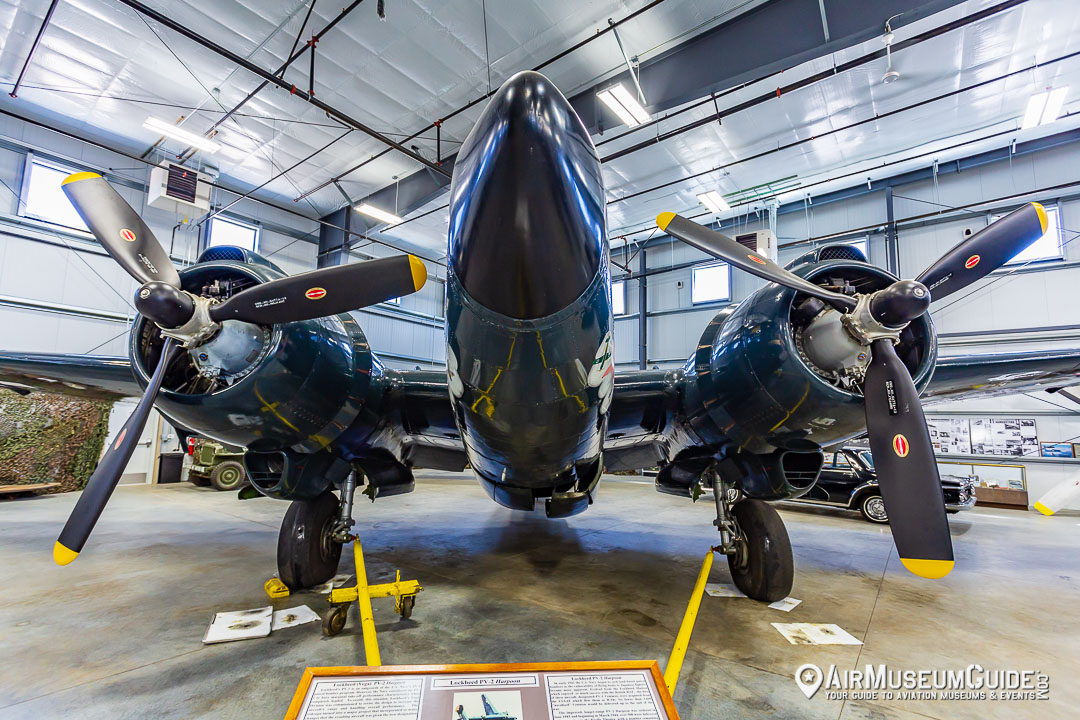 The Collection’s rare Lockheed PV-2D Harpoon was the first D model built out of a production of only 35 and during its Navy years it was stationed at NAS Alameda and NAS Cherry Point. The Harpoon’s replacement, a Lockheed P2V-7 Neptune, is also part of the collection and is a veteran of the Cold War, serving as an anti-submarine patrol bomber in the Atlantic, Arctic, Pacific, and Mediterranean region until it was retired in 1977. When we visited the museum, the Neptune was parked outside of the main hangar accompanied by several McDonnell Douglas MD-87s waiting to be converted into air tankers and join the rest of the Erickson Aero Tanker fleet. 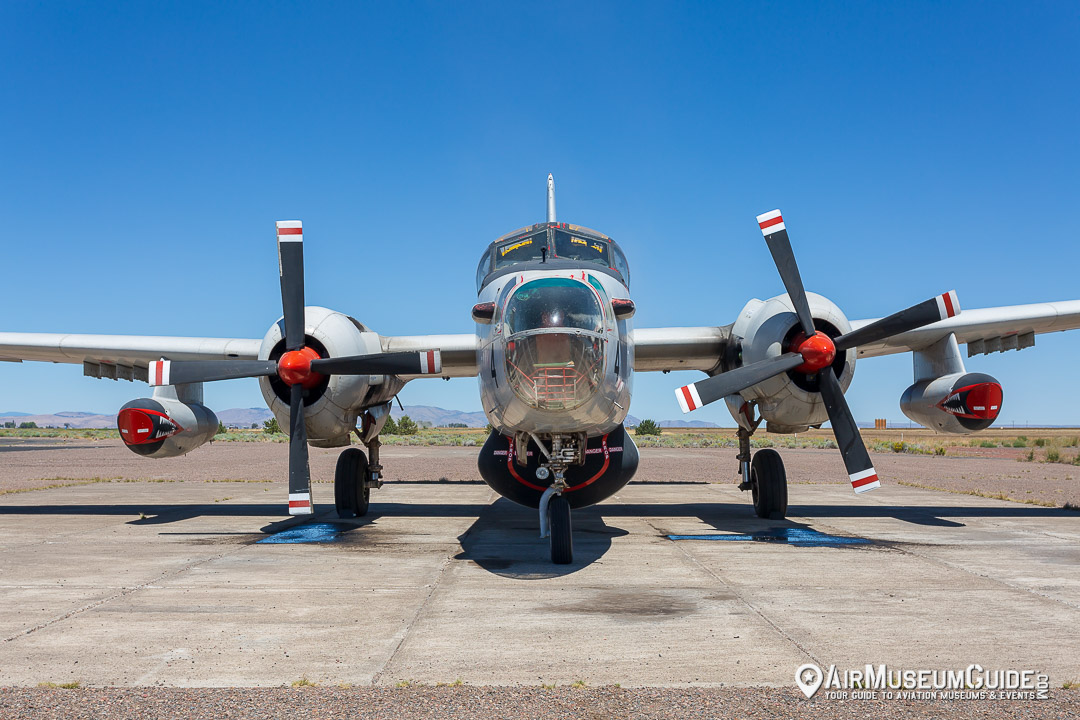 The museum’s Avenger was built by General Motors as a TBM-3E variant and used by the US Navy between 1945 and 1953. It was later sold and used for airborne firefighting and as a crop duster. Other aircraft in the Erickson Collection include a: Grumman J2F-6 Duck, Republic P-47D Thunderbolt, Nakajima Ki-43 Oscar, North American B-25J Mitchell, Consolidated PBY 5A Catalina, Aero L-29 Delphin, Douglas AD-4W Skyraider, Douglas SBD Dauntless (A-24A Banshee), Bell P-39Q Airacobra, Curtiss P-40E Kittyhawk, Grumman F6F-5N Hellcat, Bellanca Air Cruiser, one of only four surviving Martin AM-1 Maulers, Douglas A-26B Invader, Schweizer (Grumman) G-164 Ag Cat and a few others. 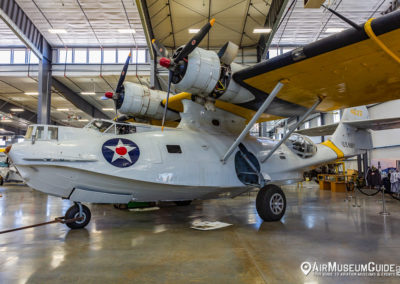 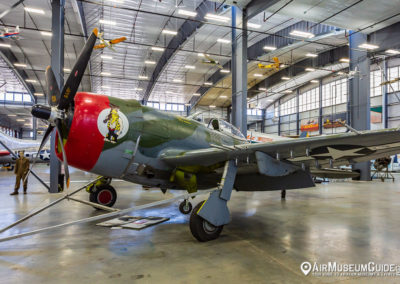 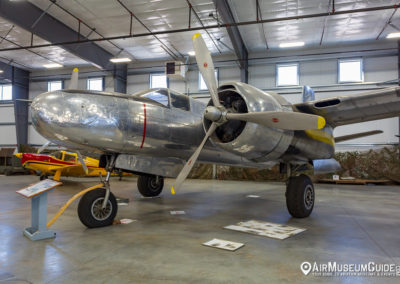 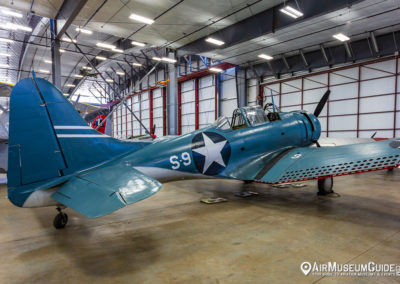 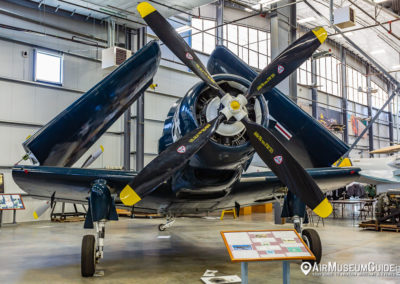 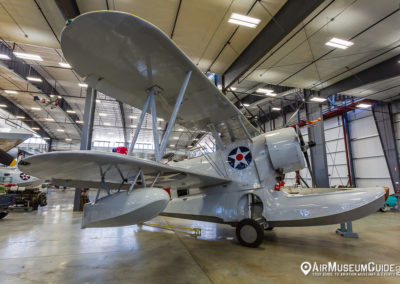 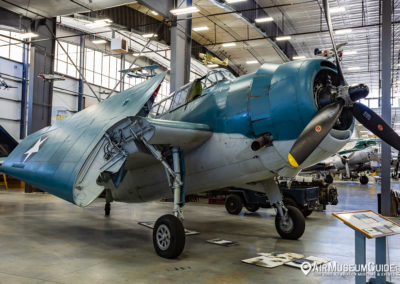 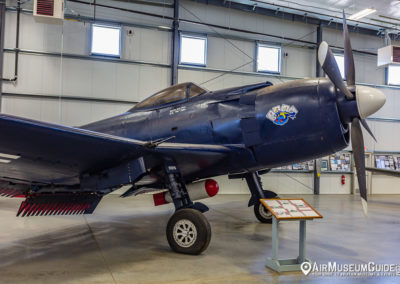 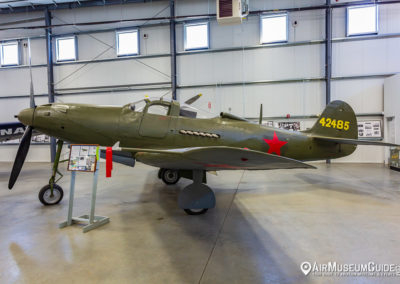 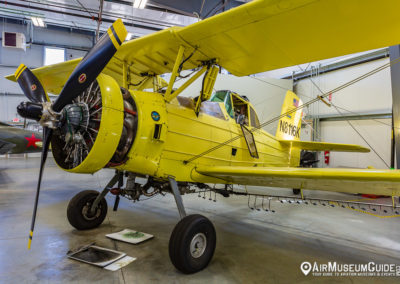 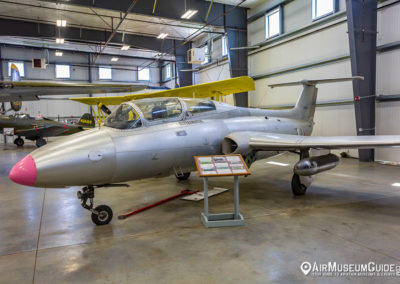 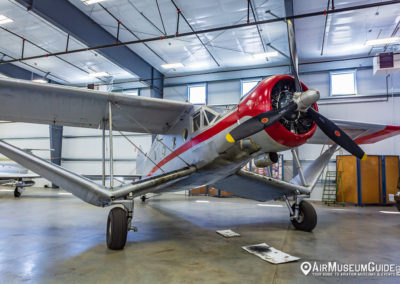 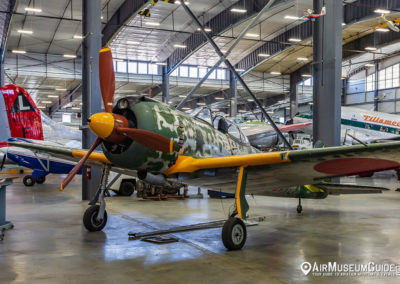 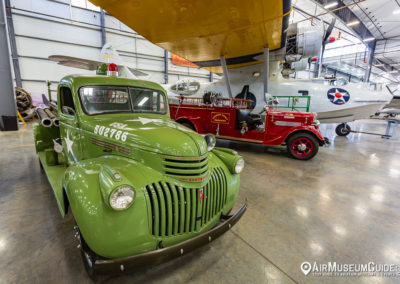 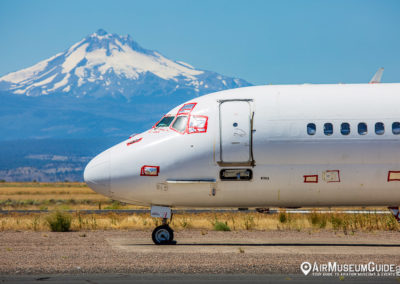 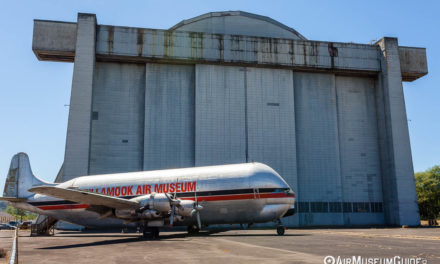 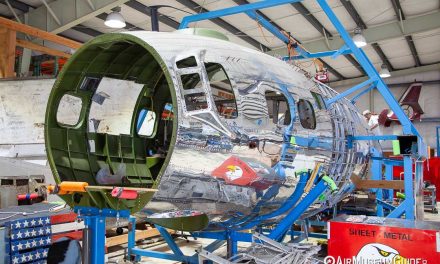