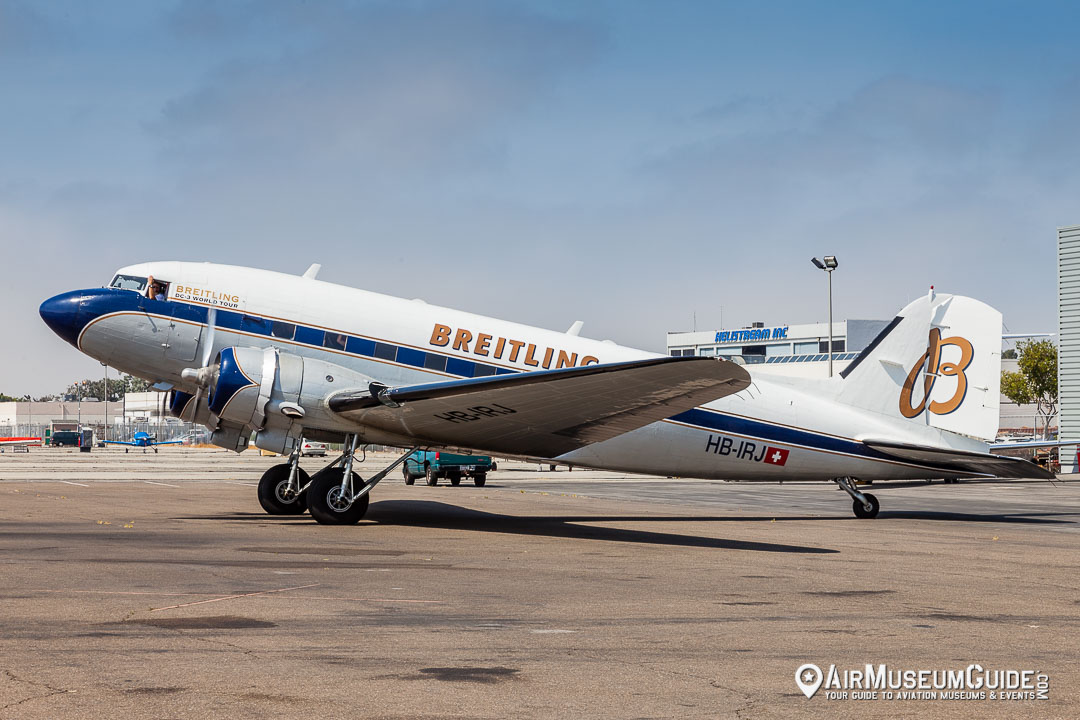 On March 9th 2017, exactly 77 years after its inaugural flight, a white and silver Douglas DC-3 with a Breitling logo on its tail took off from Geneva, Switzerland. Its goal was to circumnavigate the globe promoting aviation and 500 limited edition Navitimer watches that will be sold after the conclusion of the trip. Each watch is engraved with the Breitling DC-3 World Tour logo and will be delivered with a certificate signed by Francisco Agullo, the flight captain. 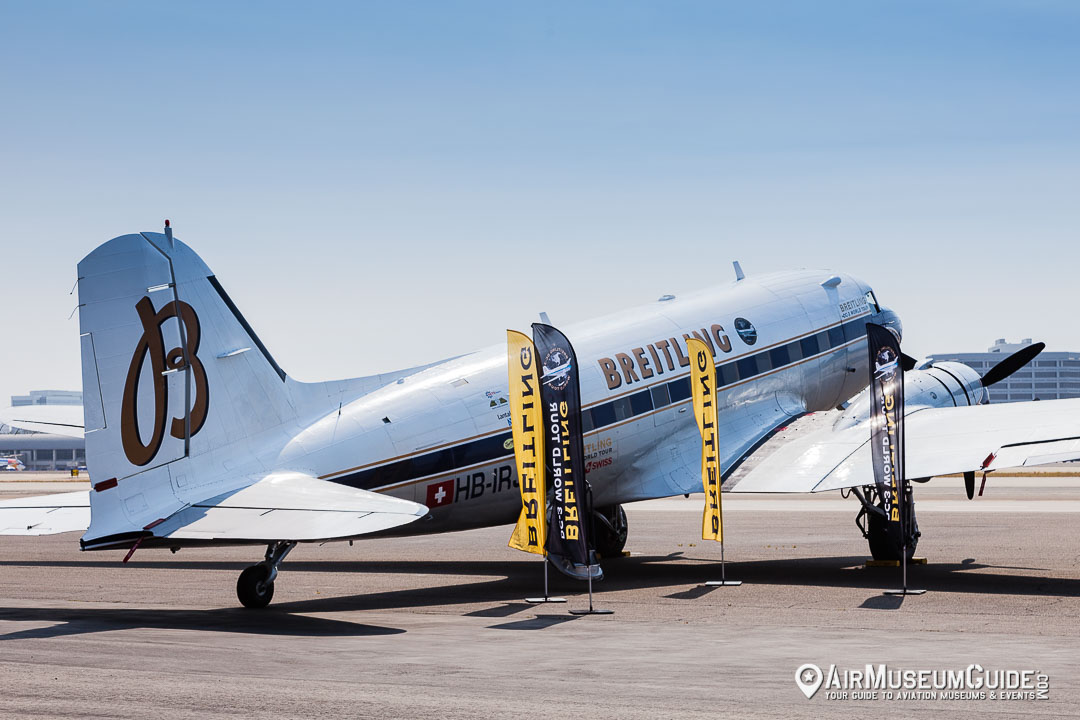 After already having visited the Middle East, India, Southeast Asia, China, and Japan the plane is now traveling across the United States and on Friday, July 14th it visited the Lyon Air Musem at the John Wayne Airport in Santa Ana, California. It will be back in Switzerland in September for the Breitling Sion Airshow 2017. 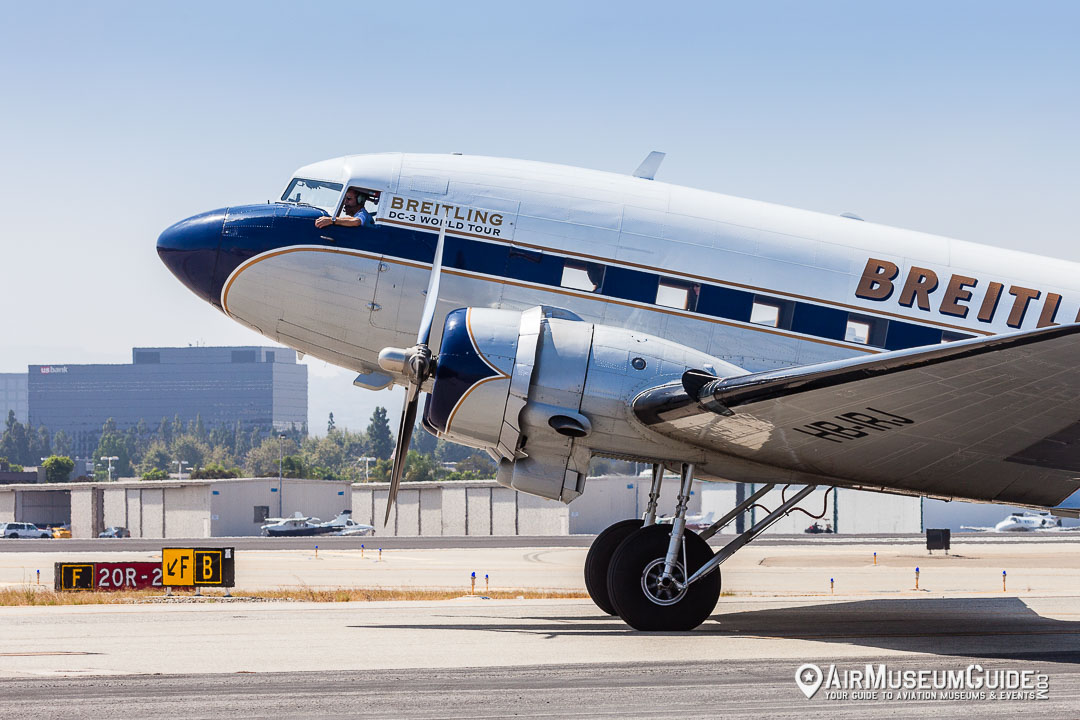 Breitling’s DC-3 was first used as a passenger plane by American Airlines and from 1942 to 1944 was carrying troops from the East Coast to Europe. It was once even used in a hunt for a German U-Boat. After the war, it continued its service for various airlines. During Breitling’s restoration process, the plane was modified to include extra fuel tanks for long journeys and modern navigation and communication systems. With original fuselage, wings and engines it is the oldest airplane to fly around the world. 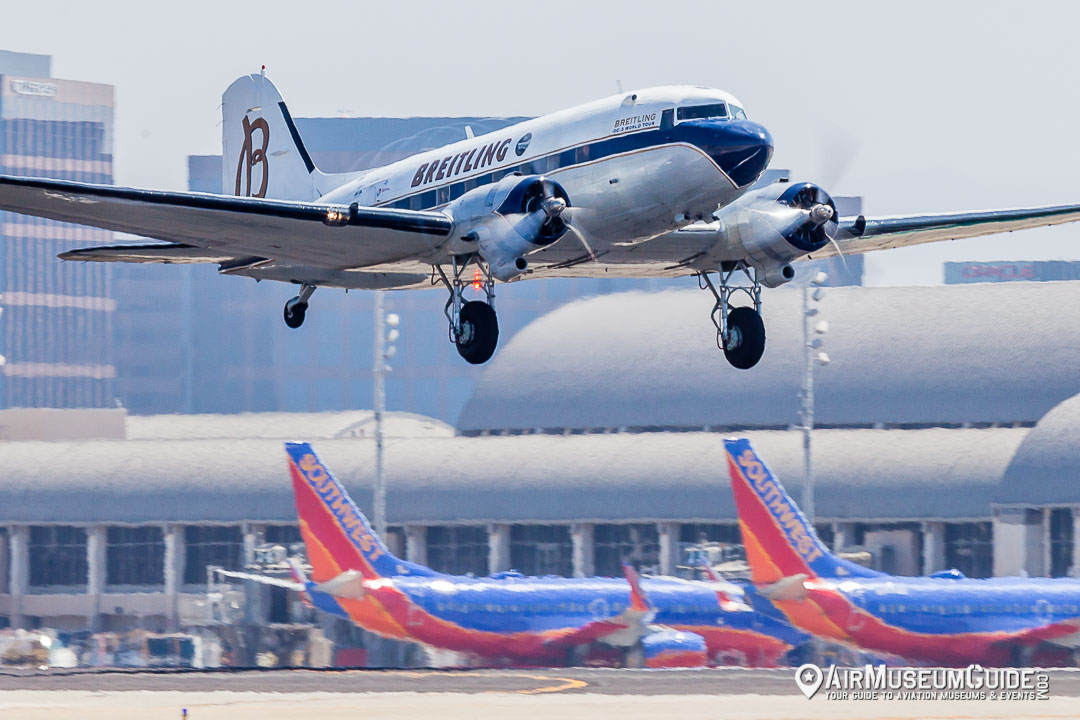 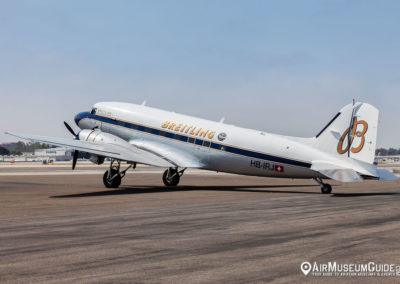 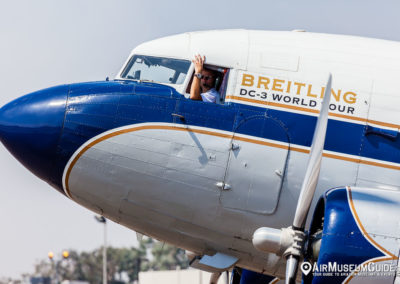 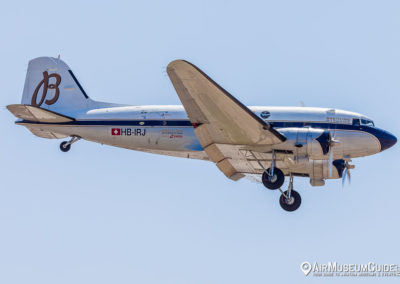 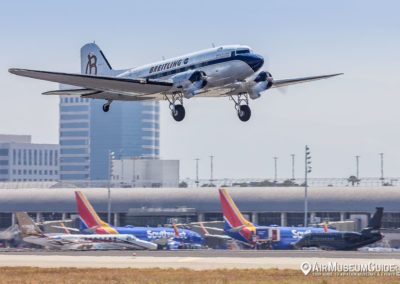 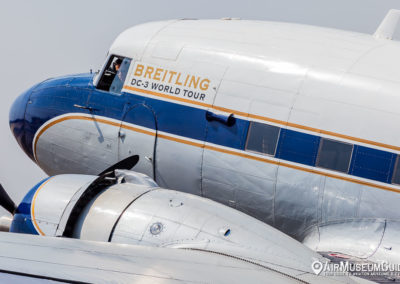 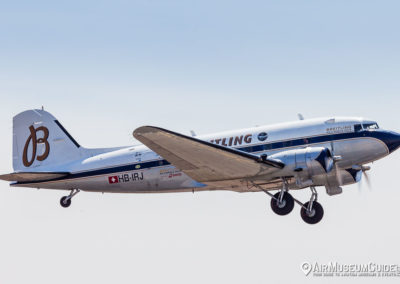 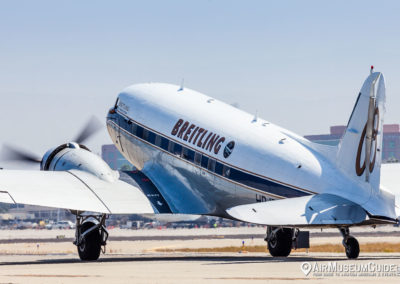 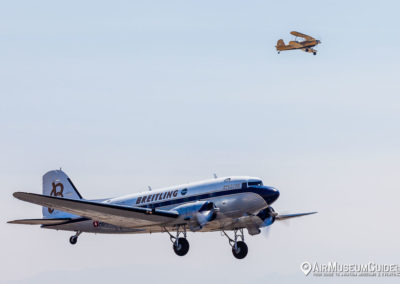 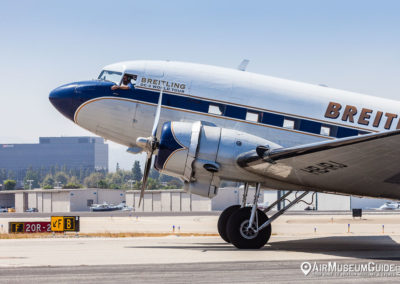 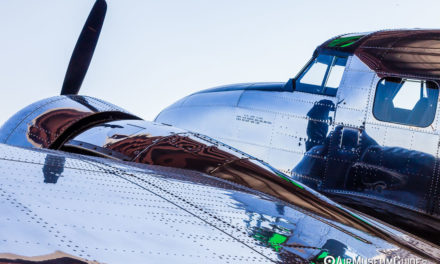 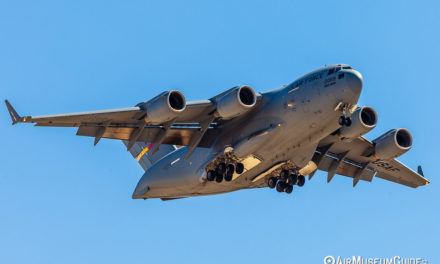 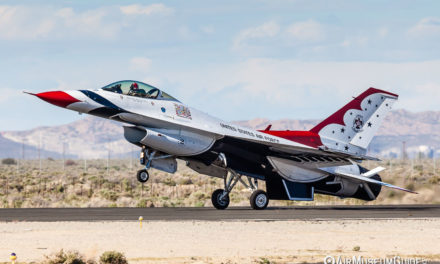 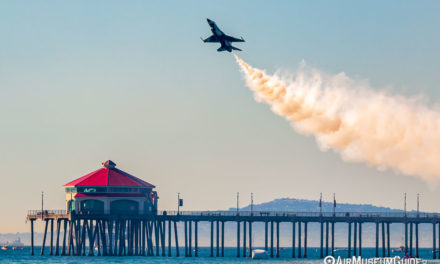 Thunderbirds return to Surf City for The Great Pacific Airshow