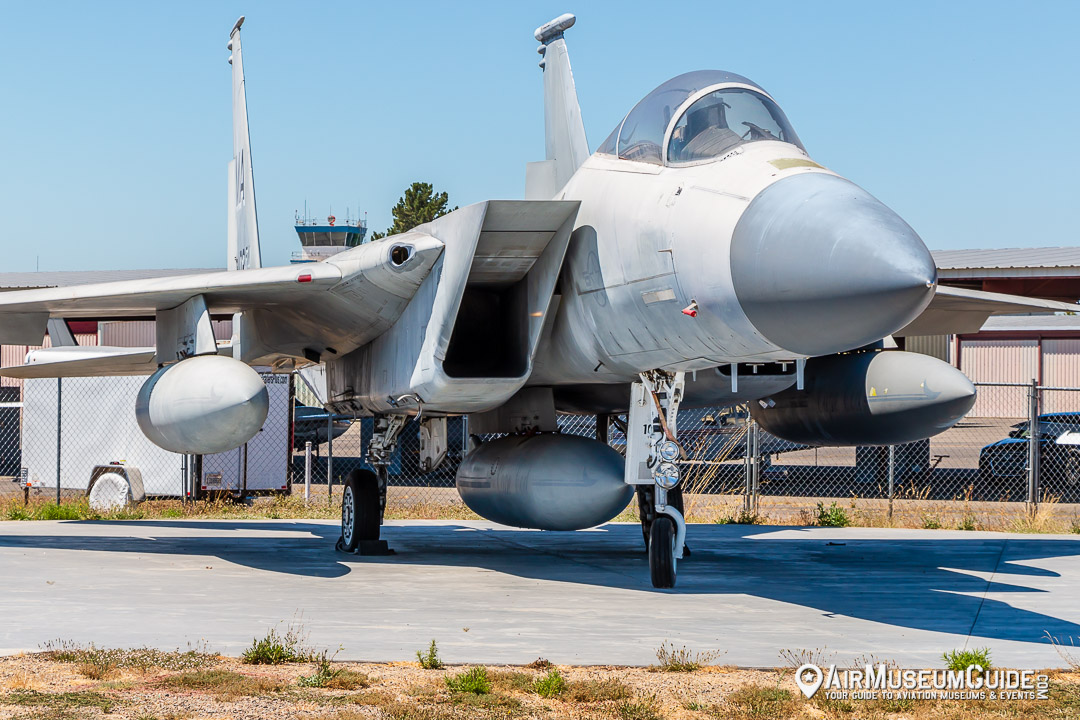 On the morning of September 11, 2001, four commercial airliners were hijacked by terrorists with an intent to crash them into Word Trader Center towers, the Pentagon, and possibly the White House or Capitol. After initial disbelief and confusion FAA representatives contacted NORAD’s Northeast Air Defense Sector to inform about the unfolding situation. First military response came from the Otis Air National Guard Base in Falmouth, Massachusetts, when two McDonnell Douglas F-15A Eagle fighter jets were scrambled and airborne just minutes after Flight 11 struck the North Tower of the World Trade Center. 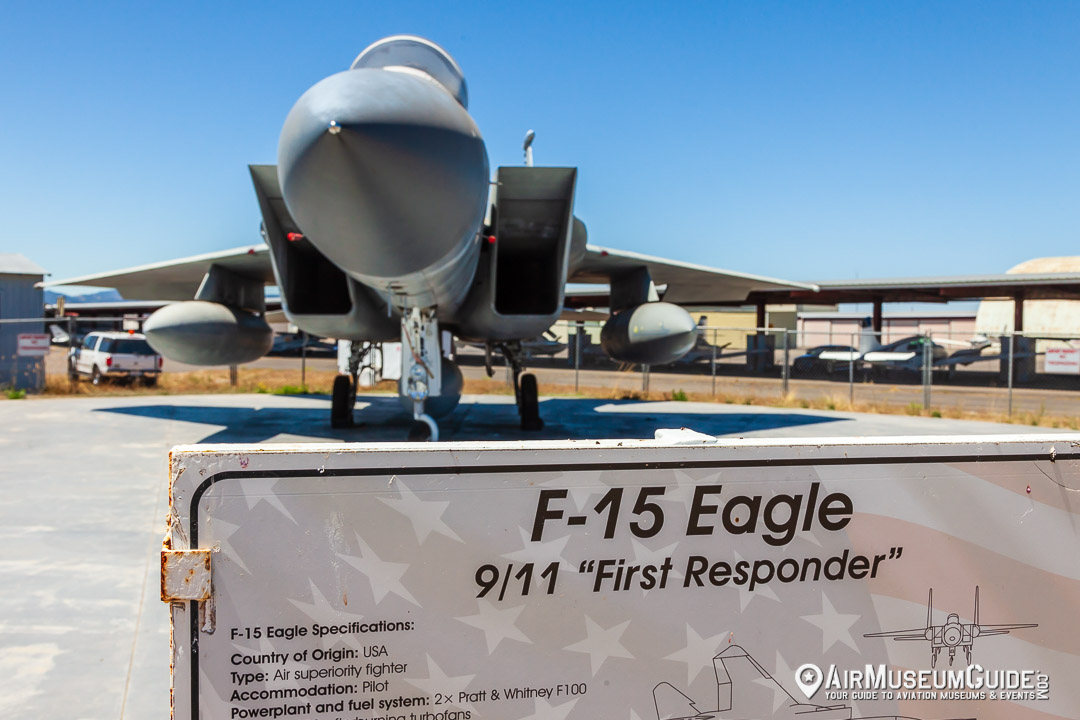 The planes, piloted by Lieutenant Colonel Timothy Duffy and Major Daniel Nash, arrived on afterburners over the Long Island approximately at the time when Flight 175 hit the South Tower of the World Trade Center. They were ordered to establish a combat air patrol over Manhattan and be prepared to fire upon any other hijacked aircraft not responding to FAA requests. 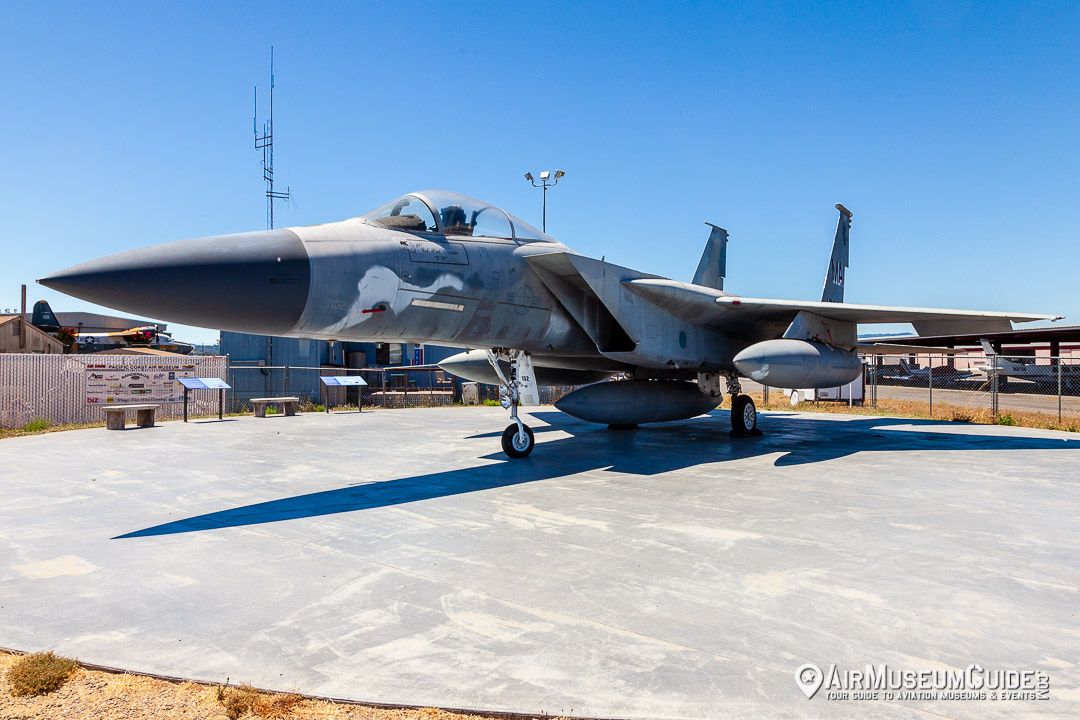 Colonel Duffy’s McDonnell Douglas F-15A Eagle #77-102 was in service for almost five more years when it was retired to the Aerospace Maintenance and Regeneration Center (AMARC) at Davis-Monthan AFB in Tucson, AZ on July 31, 2006. Three years later the National Museum of the United States Air Force awarded the Pacific Coast Air Museum in Santa Rosa, CA with the honor of taking possession of the plane and placing it on display. 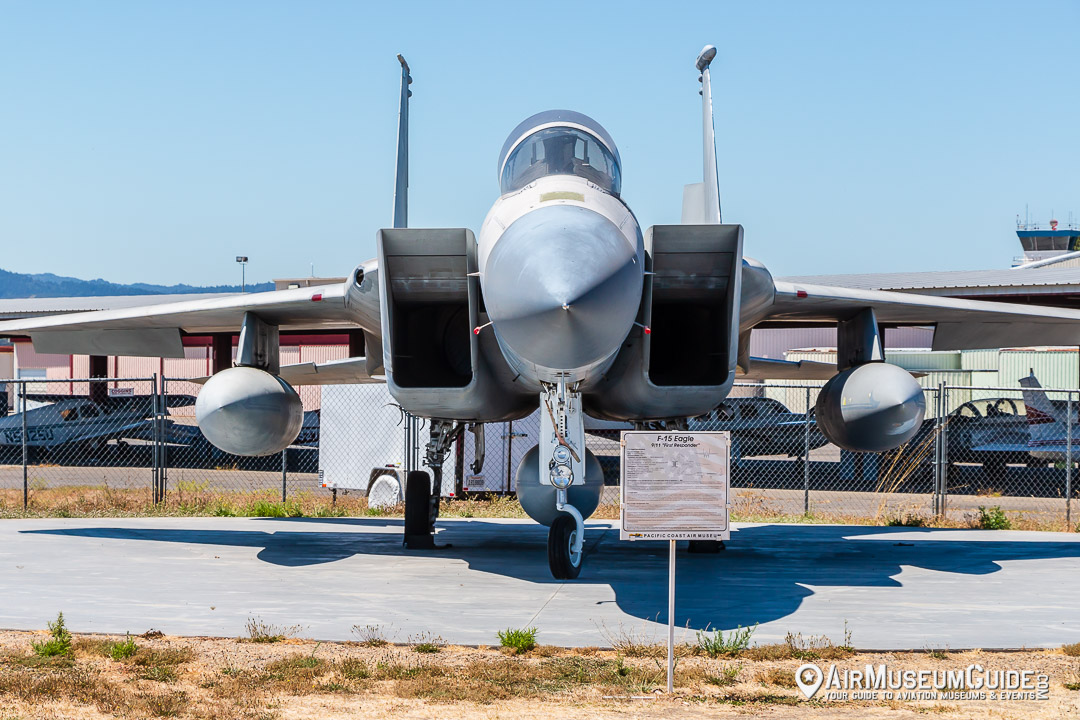 In December 2010, the aircraft was partially disassembled and transported from AMARC in Tucson, AZ to the museum in California. After restoring the fighter to the condition and markings of the 102nd Fighter Wing it wore on the day of attacks, the aircraft was put on an interpretive exhibit on the tenth anniversary of 9/11. The “First Responder” exhibit honors all those who perished and all those who responded to the events that tragic day in September 2001. 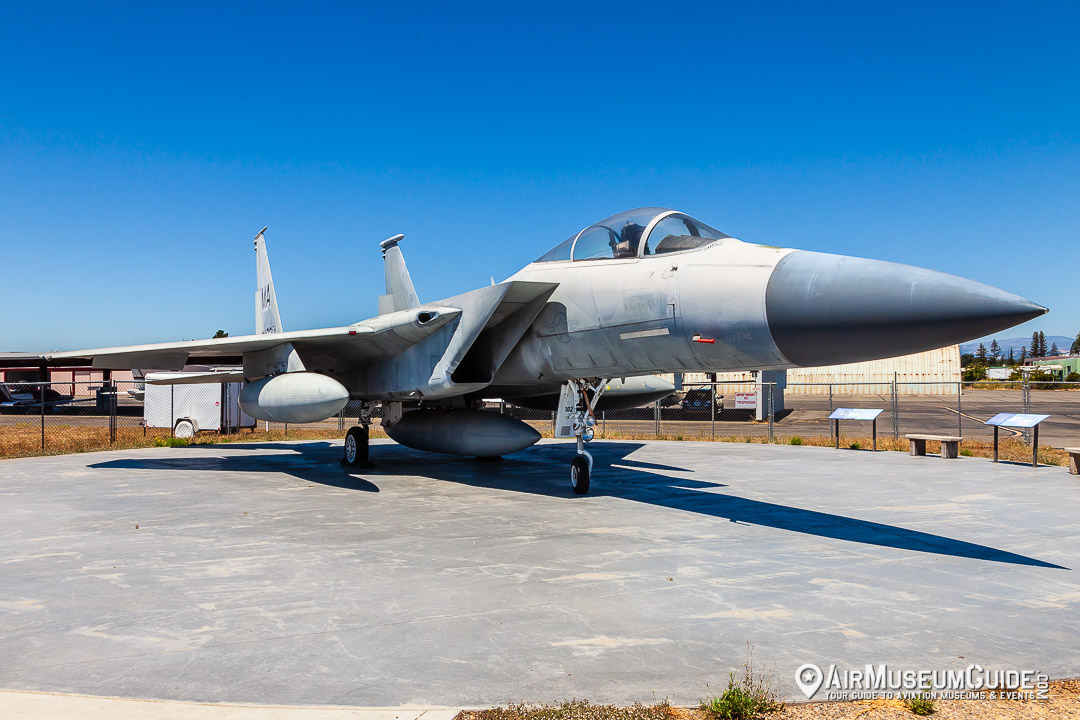 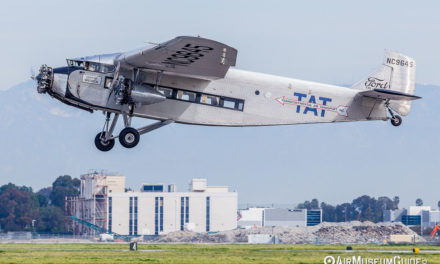 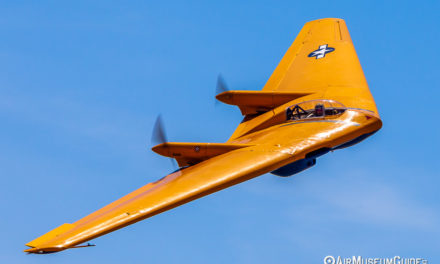 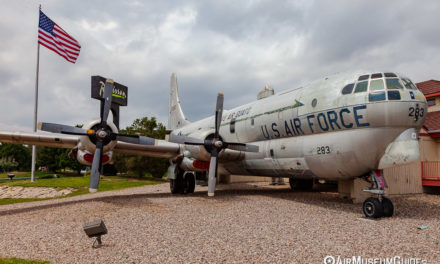 First-class dining at The Airplane Restaurant in Colorado Springs 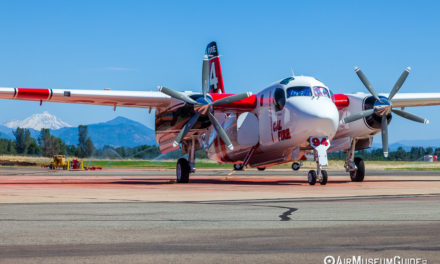